Get fresh music recommendations delivered to your inbox every Friday.

from Elements of Instability by Fuck You And Die 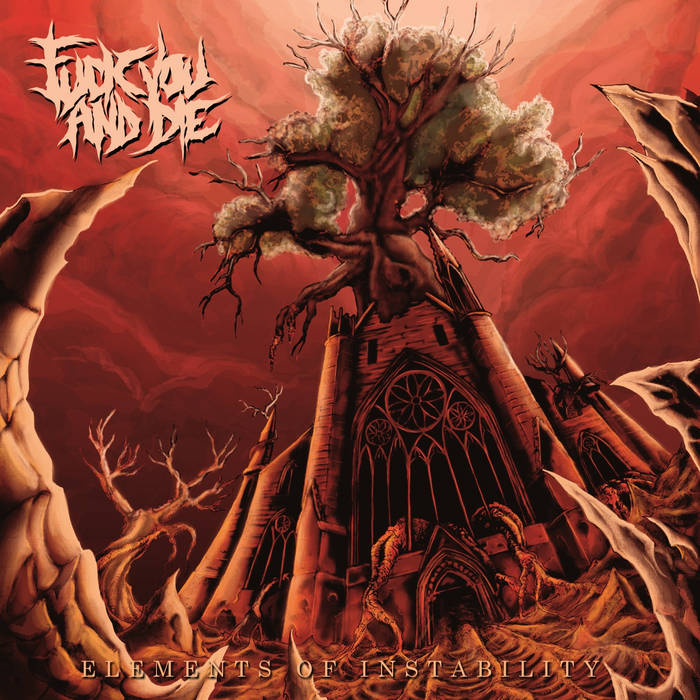 Brought up blind to live in shadows of those who are called father, preacher or leader

Continue to forget the power to deny

It feels like yesterday, when that old man taught them to life

Nothing has changed since then No questions answered or even allowed

Losing all hopes to make a difference here and now

Losing all hopes to make things work in common sense

Heavy lies the cross, it lies The book in your hands will control them

Where is your promised land? A malevolent creation of disgust

I deny your brain manipulation Your mayhem will never prevail

We need to built that path with our bare hands

Where is your promised land? A malevolent creation of disgust

I deny your brain manipulation Your mayhem will never prevail

Trying to dictate and lead us. Breaking our wills and feed us with lies

from Elements of Instability, released August 28, 2014

Bandcamp Daily  your guide to the world of Bandcamp